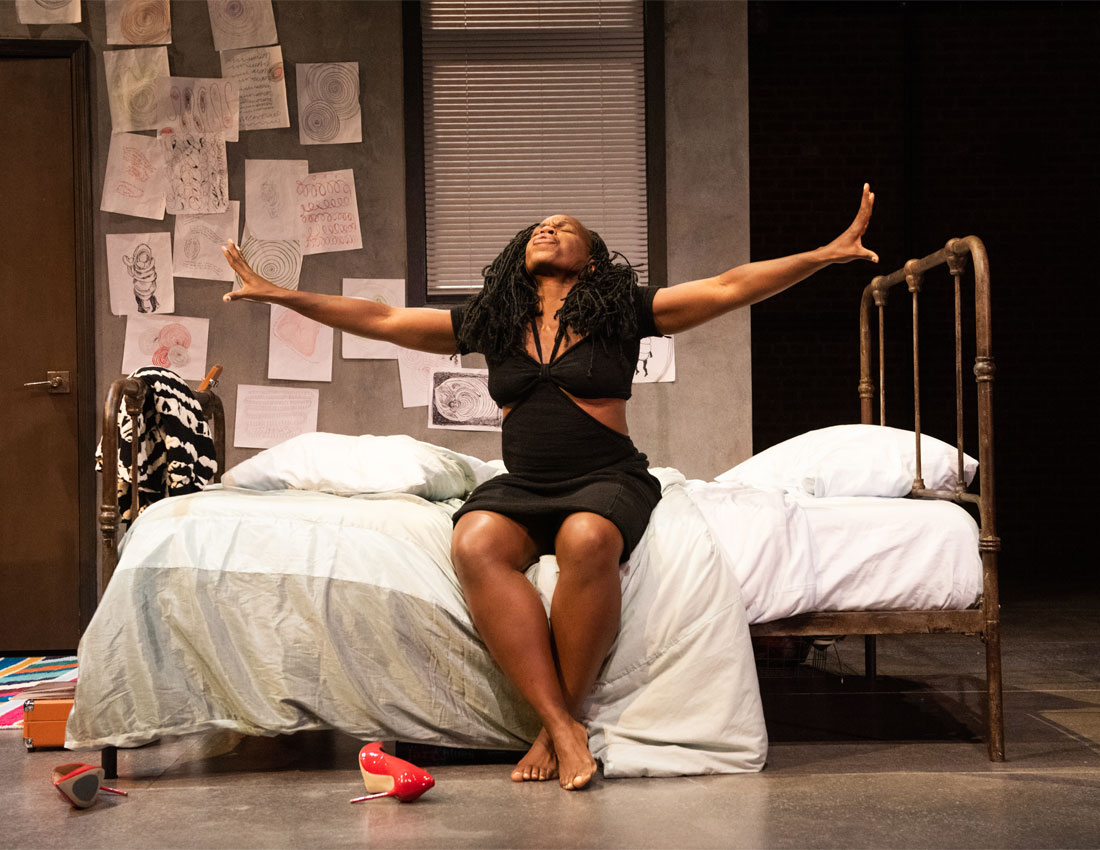 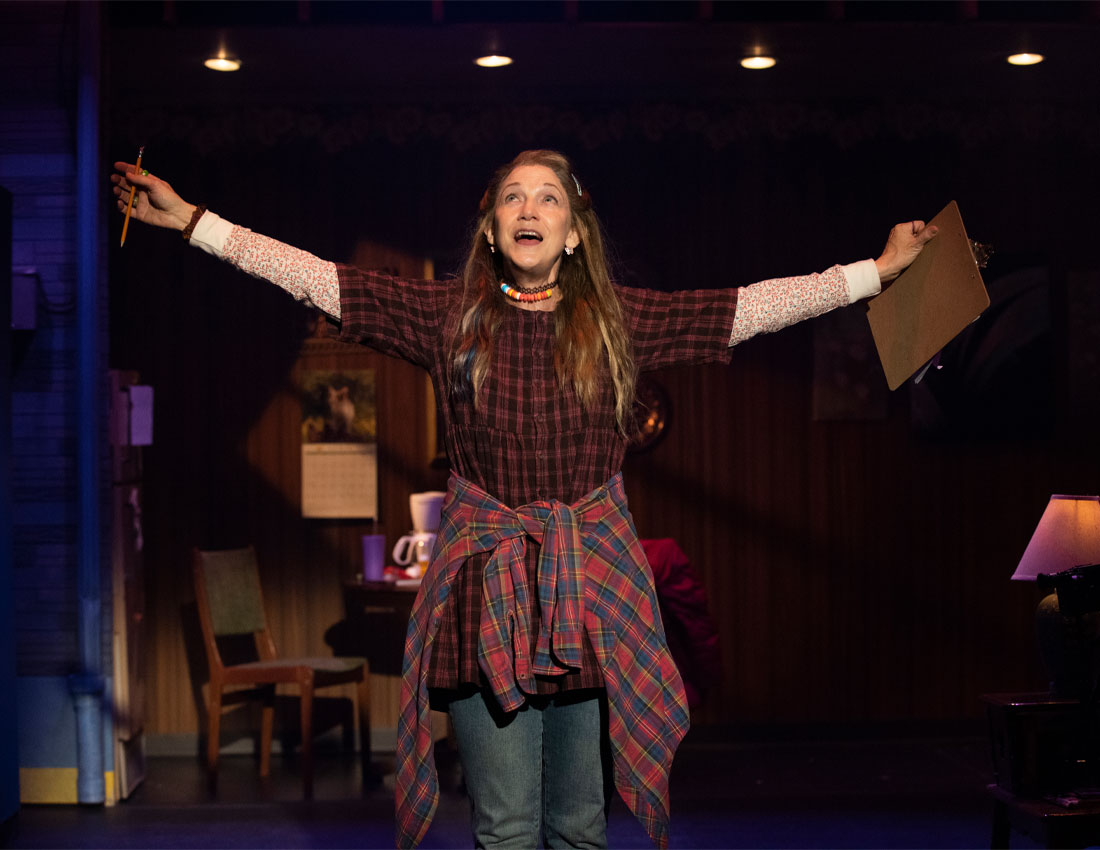 CRITICS’ PICK!
“Wonderful! Kimberly Akimbo is the rare example of a good play that has become an even better musical.” —The New York Times 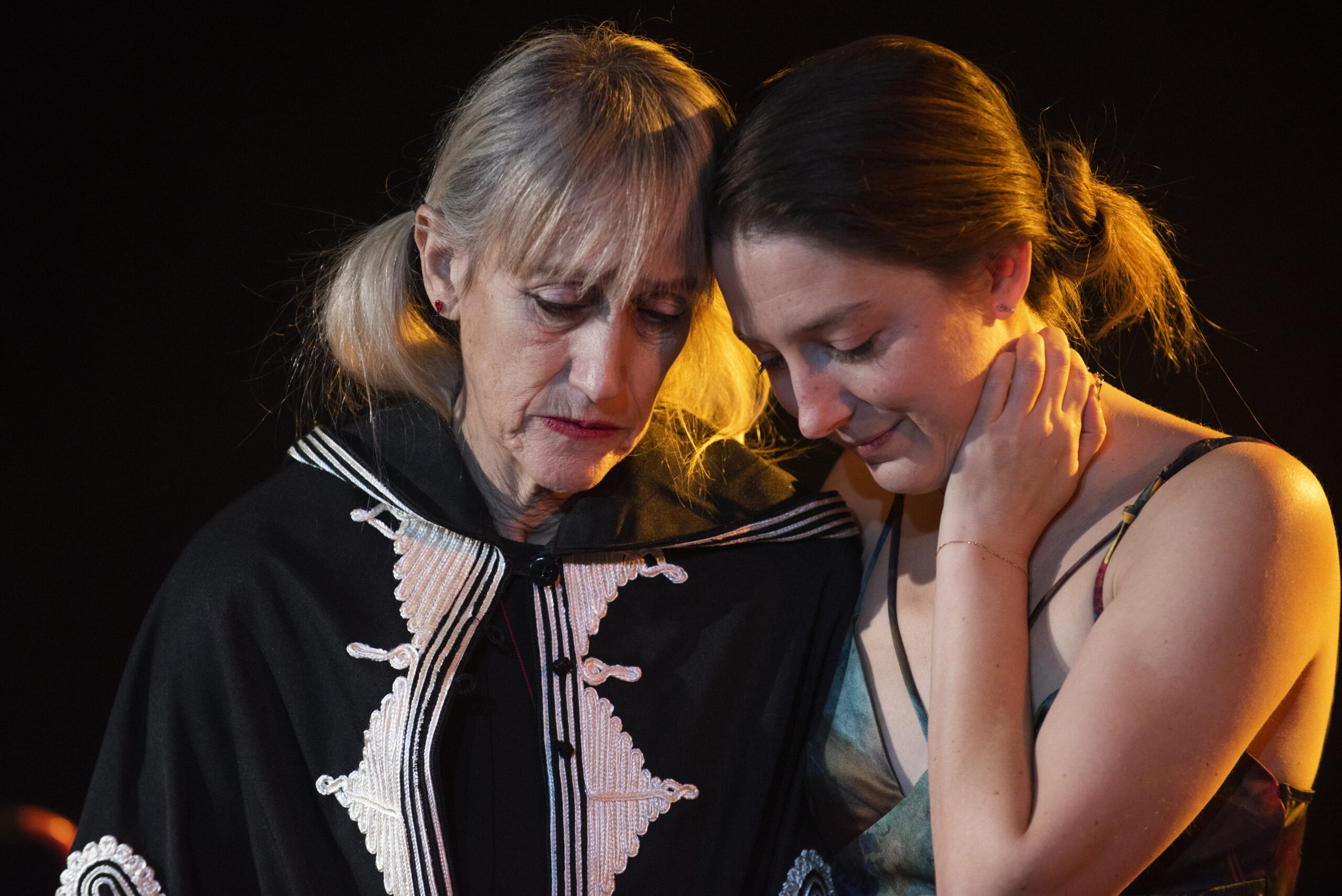 “Explicit and occasionally uncomfortable, but for all the right reasons.”  —The New York Times

“Raw and ambitious… Barron packs a metric ton of confounding dichotomies and paradoxes into a single piece of rebel theater.” —Theater Mania 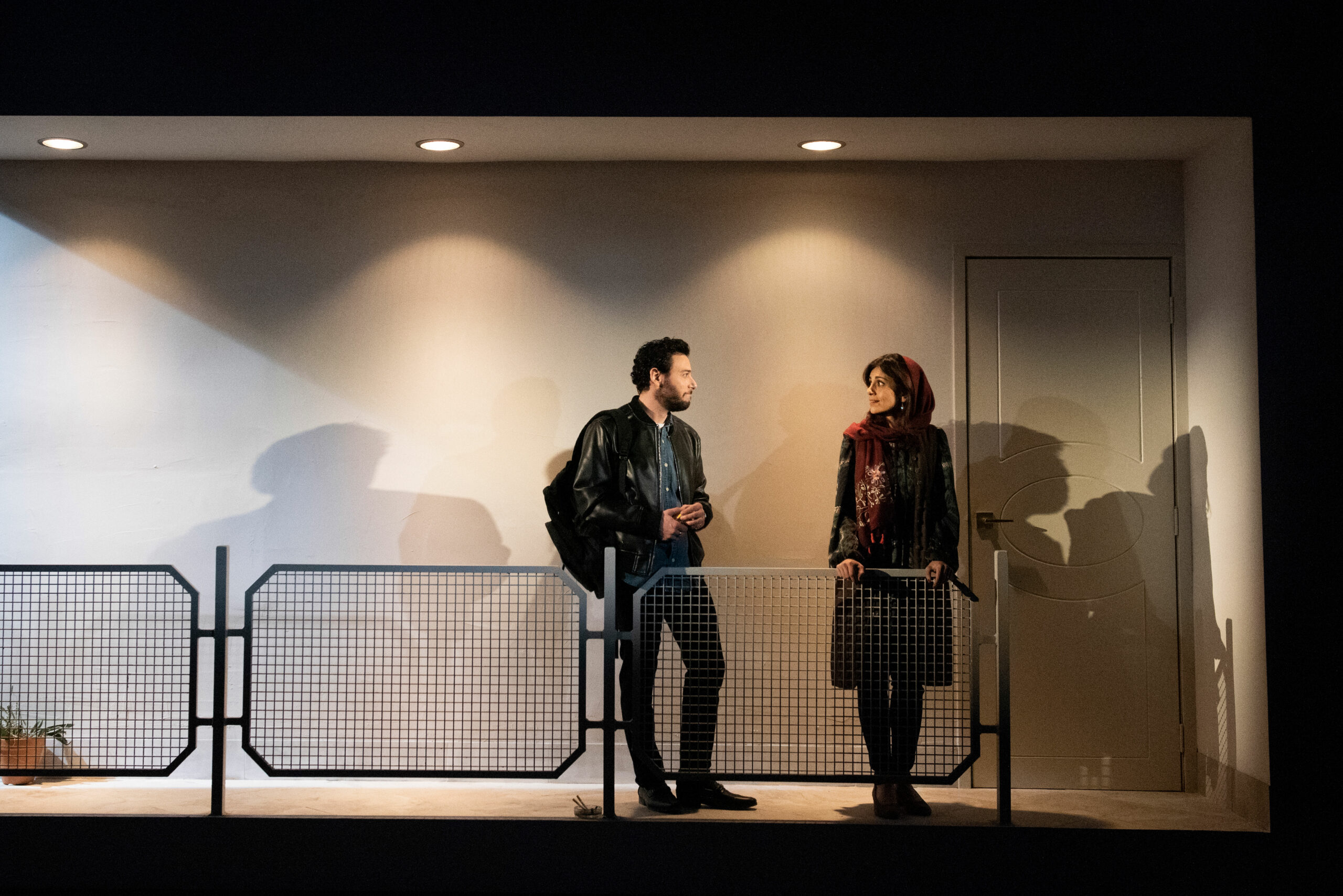 CRITICS’ PICK!
“A rich new play, both contemplative and comic. The cast is uniformly excellent.”
—The New York Times

One of the best plays in New York right now! Exquisitely written, performed, and directed. This critic’s advice is pretty simple. Book a ticket!
—The Daily Beast 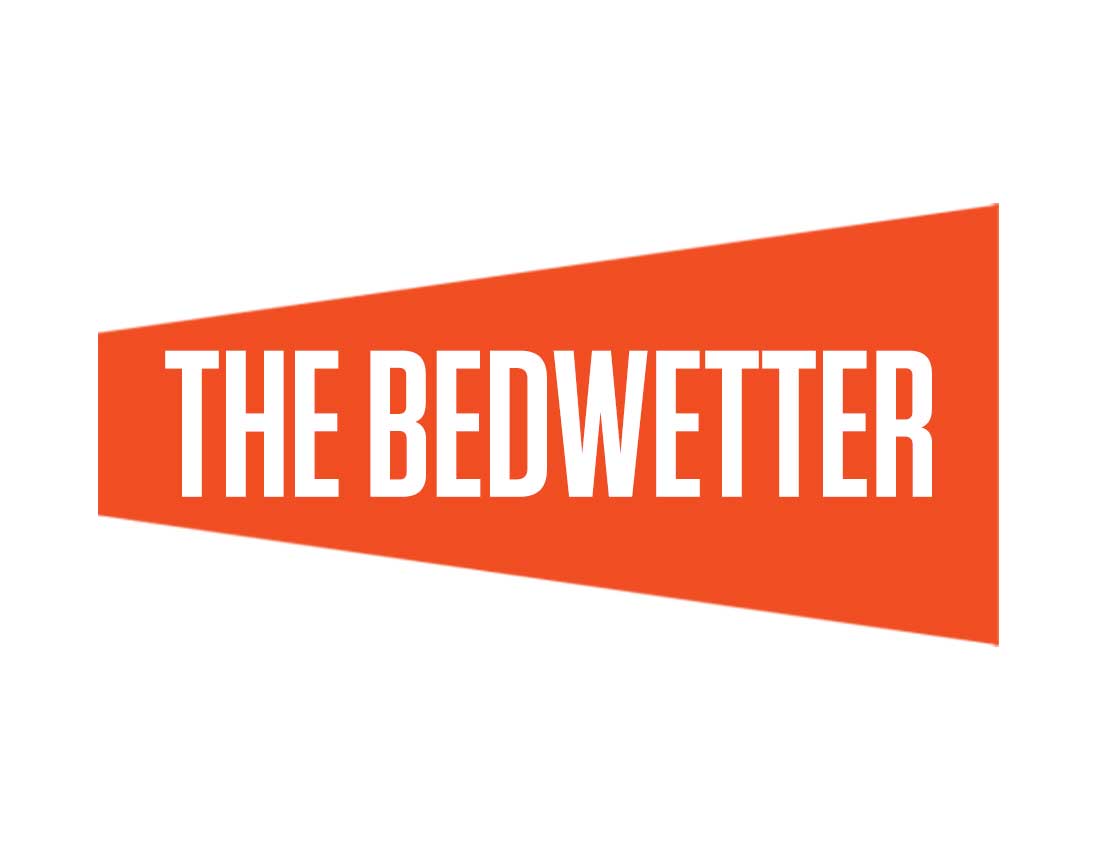 Meet Sarah. She’s funny. She’s dirty. She’s 10. And she’s got a secret that you’ll never guess (unless you read the title).

Originally set to premiere in the spring of 2020, we are pleased to announce new dates for The Bedwetter, a highly-anticipated new musical based on the bestselling memoir by Sarah Silverman, written with Joshua Harmon (Bad Jews), and featuring a sensational final score by our late friend Adam Schlesinger (Fountains of Wayne).

Development of Kimberly Akimbo at Atlantic was supported in part by the National Alliance for Musical Theatre’s Frank Young Fund for New Musicals, with funding from The Hollywood Pantages, a Nederlander Organization – www.namt.org.
Kimberly Akimbo was developed, in part, at the 2017 Sundance Institute Theatre Lab at the Sundance Resort.

Shhhh was commissioned by Atlantic Theater Company with generous support from the New York State Council on the Arts.

English is made possible in part with support from the Laurents/Hatcher Foundation, Edgerton Foundation New Play Award, Laura Pels International Foundation for Theater, and NYC Women’s Fund for Media, Music and Theatre by the City of New York Mayor’s Office of Media and Entertainment in association with The New York Foundation for the Arts.

The Bedwetter is supported in part by generous funds from the National Endowment for the Arts.

Save with an Atlantic Membership